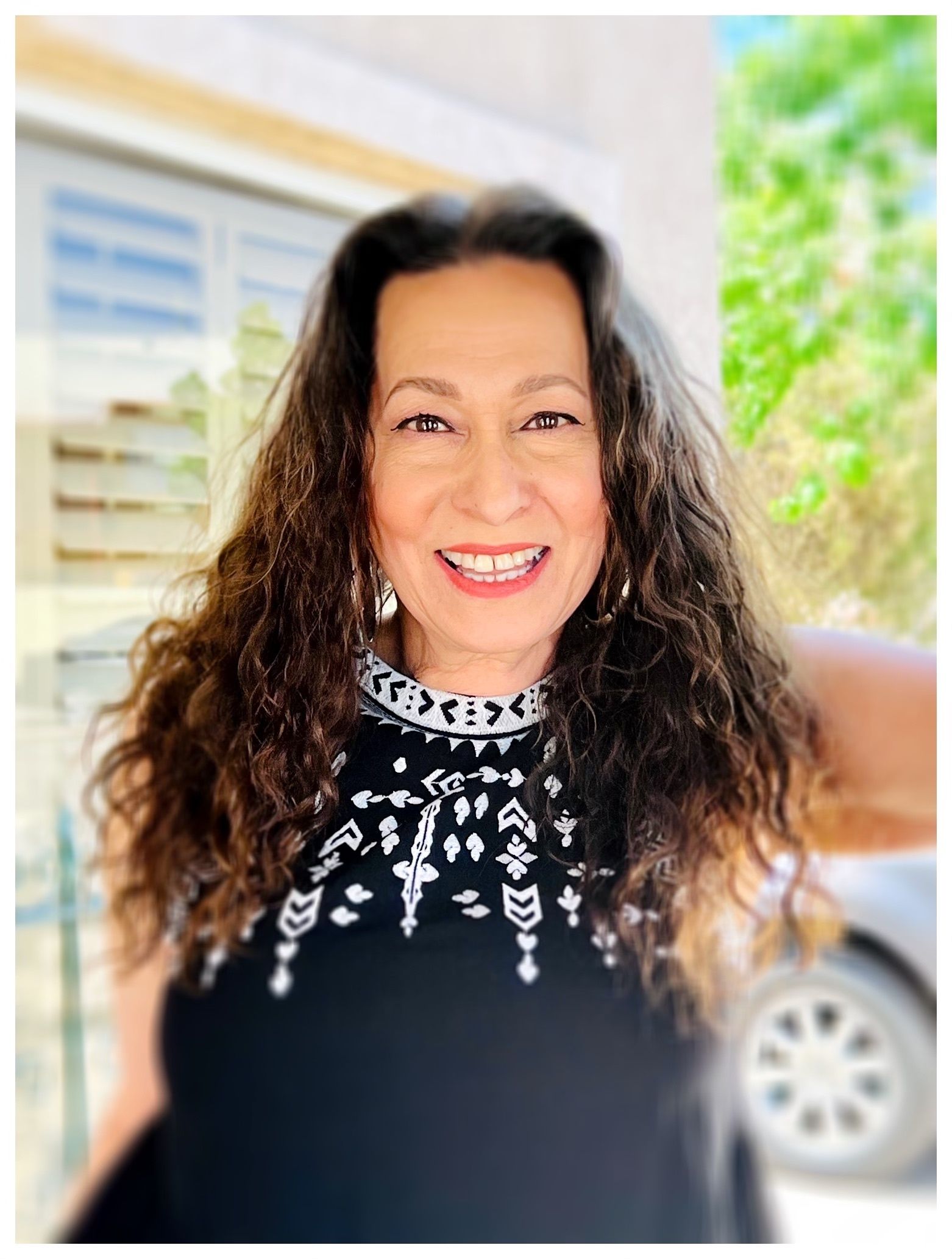 Dr. Rossanna Massey is a gifted Medical Emotional Intuitive. She is also a retired chiropractic physician with over 30 years experience in holistic healing. Within minutes of meeting someone, she can “channel” the root causes of their physical and emotional issues.

As an expert in Energy Psychology, this ability to find core issues and emotional blind spots is what she describes as her “secret sauce.”

Dr. Rossanna’s tool of choice is Emotional Freedom Techniques (EFT, aka “tapping”). This is the most powerful and researched method in the field of Energy Psychology. She mastered the many specialized techniques and then developed her own unique version of EFT.

Having learned to “connect the dots”, she specialized in the common emotions connected to pain and illness.

That led to a stunning success with a client diagnosed with stage 4 pancreatic cancer. In less than three months time, her client, Karen, experienced a spontaneous remission.

Her article, “The Angry Pancreas,” received international recognition, making her sought after by clients with cancer from around the world. She received referrals from EFT’s founding father, Gary Craig, until he retired.

Working with clients with life-threatening diseases became a race against time. She knew their emotional blind spots and inability to “deeply and completely accept themselves” was a real problem. She also recognized that it came from years of unexpressed anger at themselves as well as other negative influences in their lives.

Even though it seemed unprofessional at the time, she incorporated common swear words into her tapping sessions.

Like striking flint to ignite a fire, cussing proved to work as a powerful tool. It reignited long dormant embers of old anger by bringing it back to the forefront to be recognized, owned, and released - permanently. And there was scientific evidence to back up her hypothesis.

Dr. Rossanna is also an author and teacher and her book, “Diary of a Mad Practitioner” is available on Amazon. She also hosts a weekly advanced tapping club called The Inner Circle and a club for beginners, The Weekly Resilience Club. Several online courses and private, one-on-one sessions round out her offerings.

Author of "Diary of a Mad Practitioner"

1000's of patients and clients all over the world